Art Director – Ashok Koralath also known as Ashok Kumar, is one of the top art directors of the Indian film Industry. A large portion of his works originate from the steadily booming Telugu film industry.

B.sc- Visual communication from Madras college of Arts (Faculty of engineering ) Madras University in the year of 1981 to 1986.

Worked as a freelance art designer for different AD agencies for two years:
– AD Design campaigns for Chandrika Soap
– Publicity designs for films in the period of 1987 to 1989.

I had approached several filmmakers with the script, but I couldn’t get their approval due to contrasting perceptions over creative matters. I wondered why the going has been getting tough for me despite all my experience as a production designer. At one point, I even considered relinquishing the idea. But my passion for filmmaking kept me going, and I eventually decided to bankroll my directorial debut. 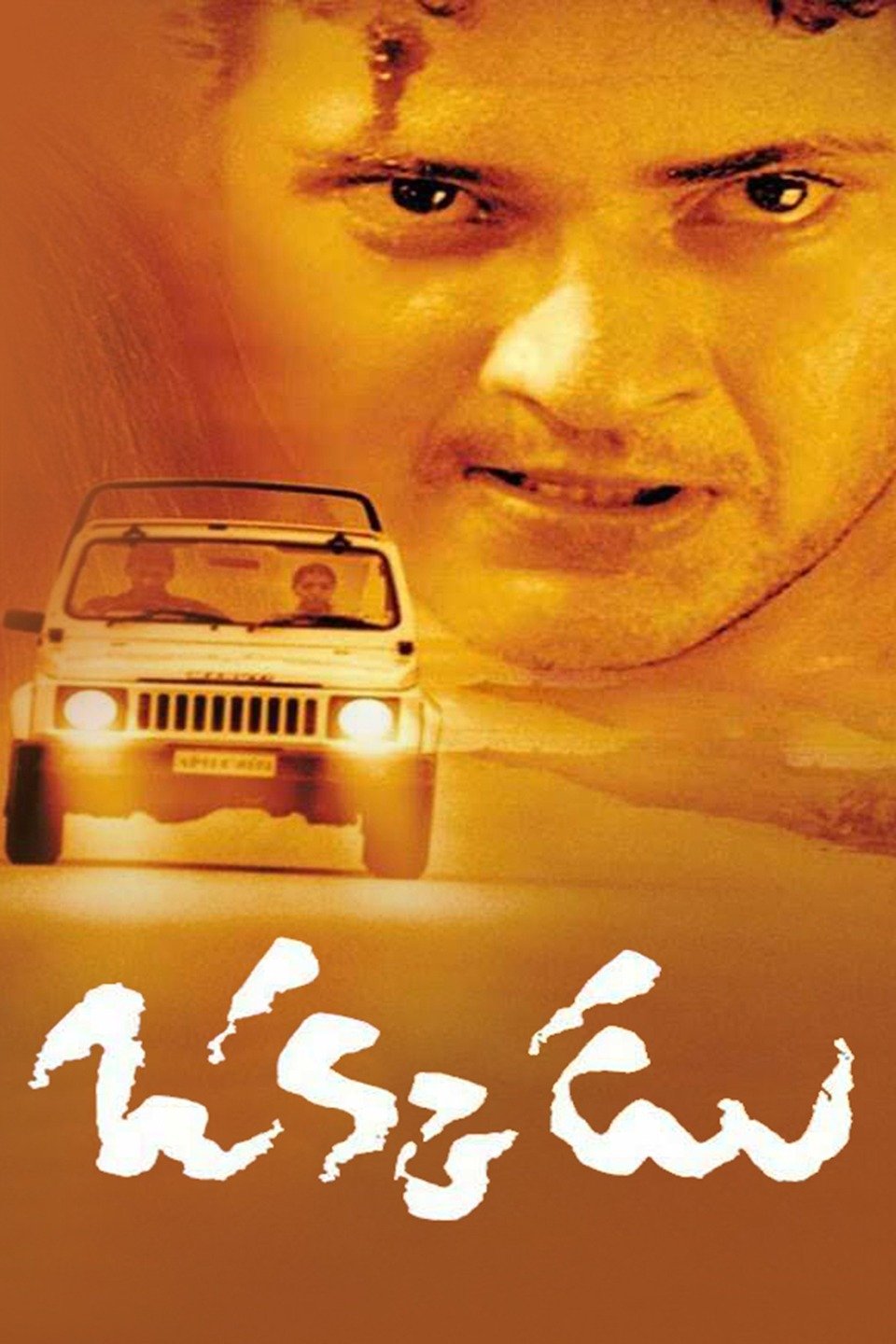 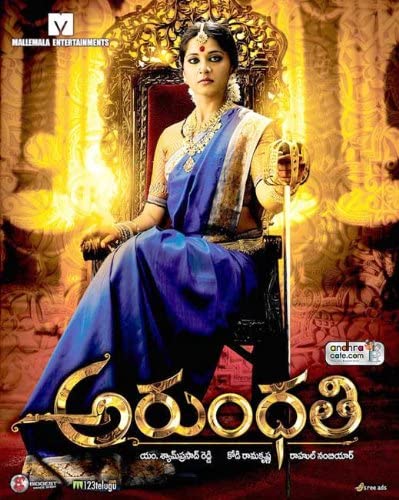 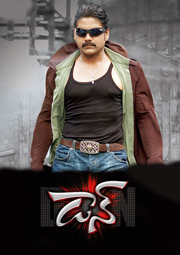 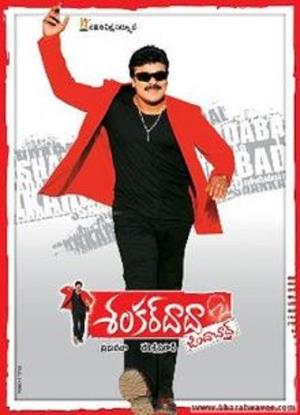 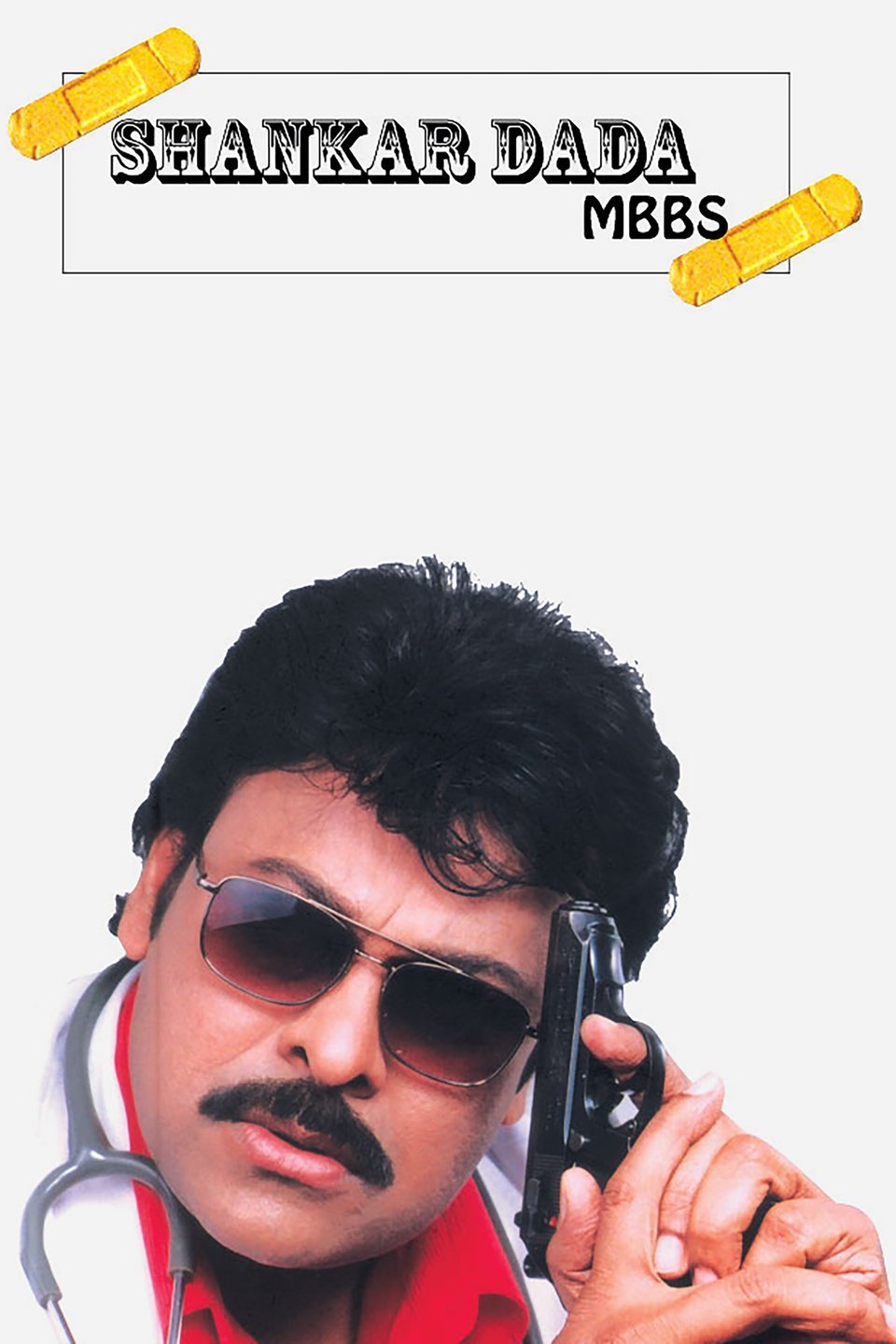